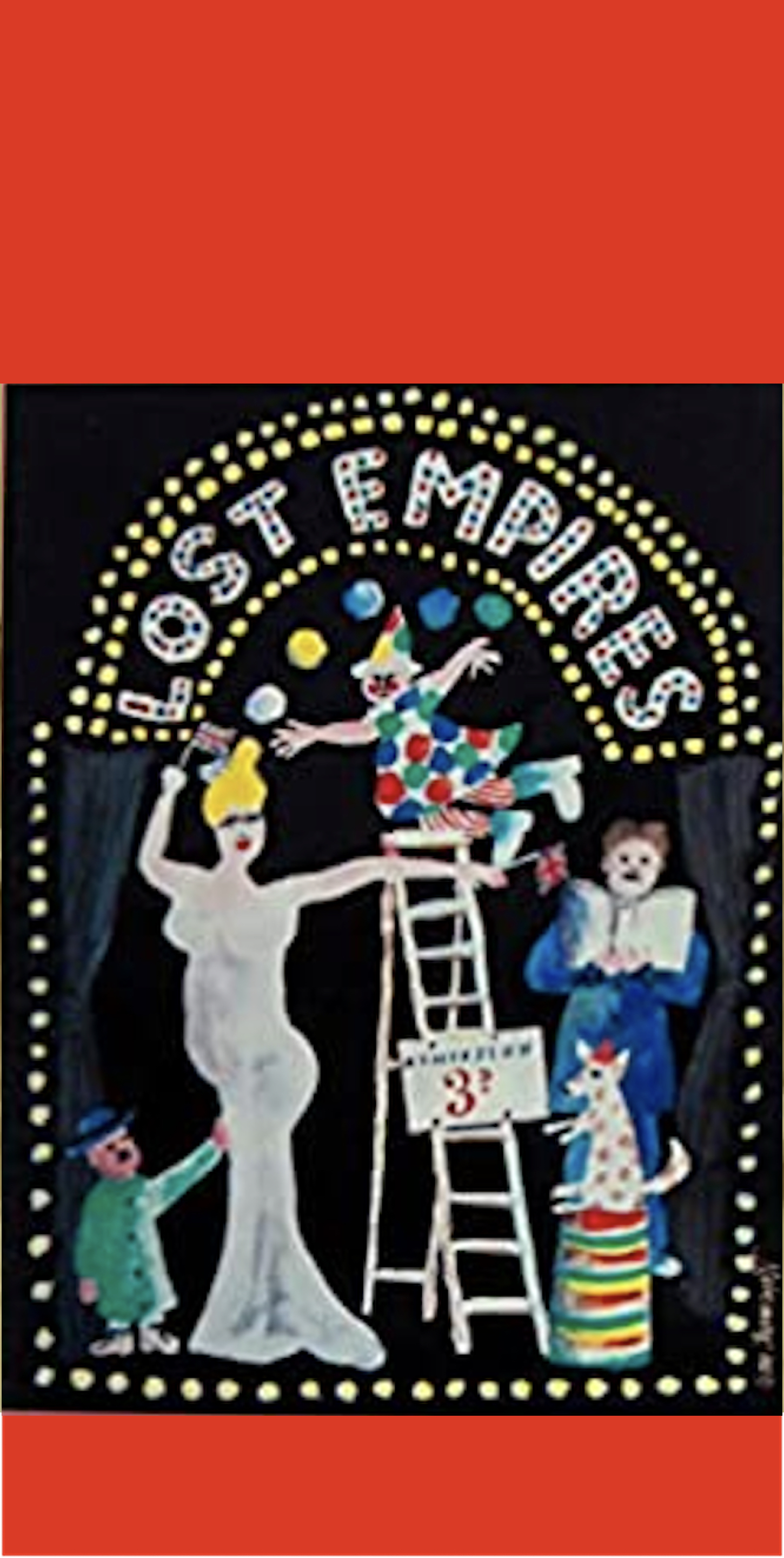 The glamour of the music halls begins to fade for Richard.

Written in the mood of Angel Pavement, this imaginative novel is set in the years immediately before the First World War. In turns funny, sad, nostalgic, it is the story of young Richard Herncastle who travels the now vanished Music Halls (the 'Lost Empires') with his uncle, an illusionist. The core of the story is the young man's emotional awakening.

Uploaded by radioannouncer on October 15, 2021